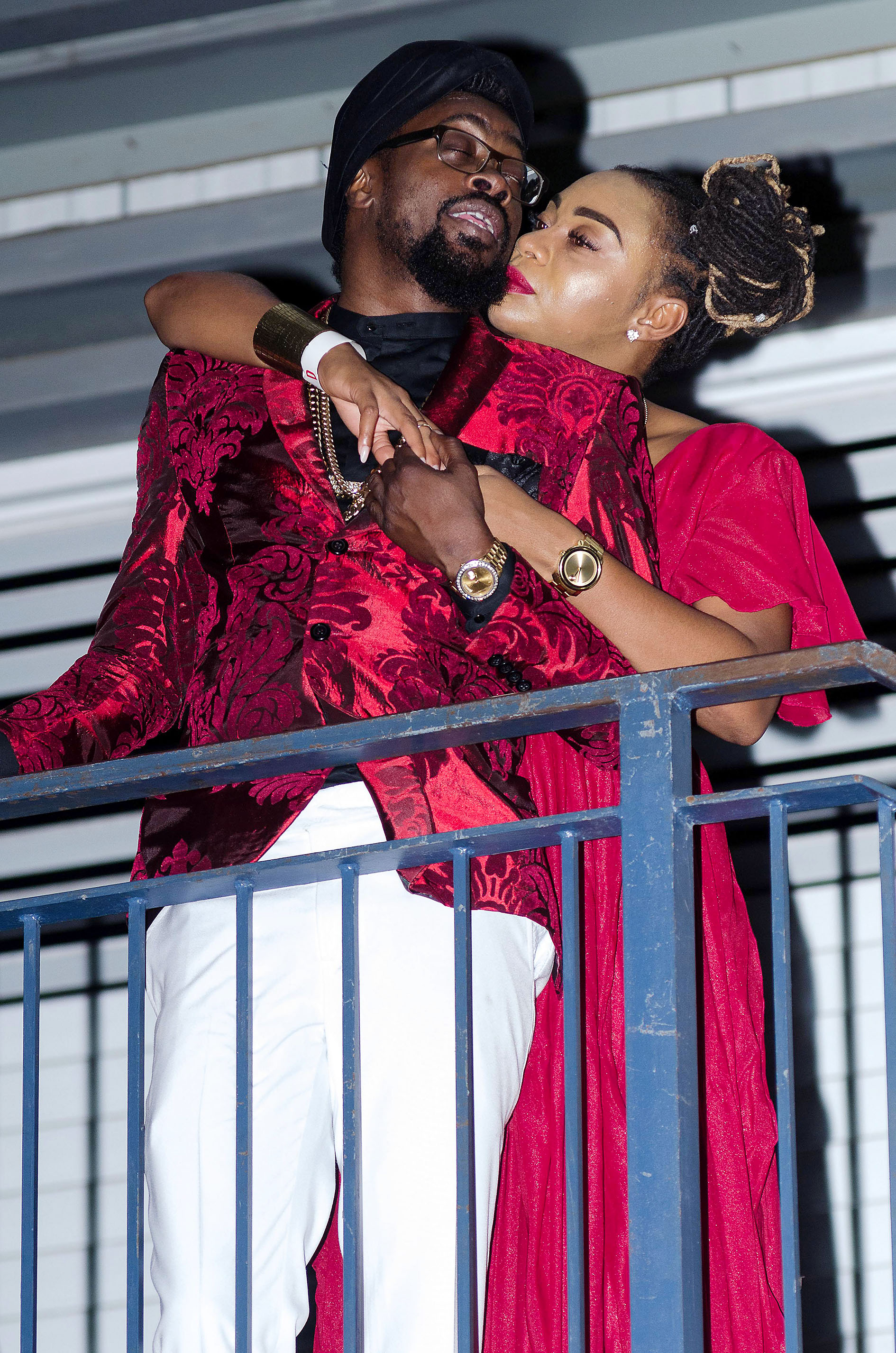 Entertainer Tanya Stephens has launched a broadside against persons who have questioned Krystal Tomlinson’s judgement on the basis that she is the common-law wife of superstar artiste Beenie Man.

Tomlinson, who has been named by the People’s National Party (PNP) as its candidate to face the Jamaica Labour Party’s Juliet Cuthbert-Flynn in West Rural St Andrew, has been coming under attack from persons on social media.

But Stephens, who holds no brief for the PNP, asked: “What does her uterus have to do with politics?”

Tomlinson, a graduate of the University of the West Indies who is trained in communication, and Beenie Man welcomed their baby, Xiah Amina, last October. While many have ignored her personal life, detractors have targeted the People’s National Party Youth Organisation’s president on social media, some hurling nasty insults at her.

In one recent post on Instagram, Tomlinson was referred to as “baby mother #13”. Tomlinson responded by saying that she was not afraid of labels and told her detractor that she was prepared to have constructive discussions about policy.

Meanwhile, Tanya Stephens, who is apparently fed up with the nature of the misogynic attacks on Tomlinson, made a post on Facebook in which she urged persons to tackle the issues and not the person.

“Dear Jamaicans who don't like Krystal Tomlinson, is there NO other way to express your objection to her being in representational politics than to dig into her personal life? I can dig you saying you question her judgement based on her personal choices but b!^od*&$at! Some of the comments iyah!,” she wrote.

And this is such f@*ki%g hypocrisy because you embrace her child's father, you embrace Bob Marley and all the other serial breeders, but you curse out a woman who has given birth to ONE CHILD,” she added.

“If she is not good for the Job tackle on THAT. If she is underqualified
or unqualified kick her to the curb. But for f@*ki%'s sake, what does her uterus have to do with politics??????”