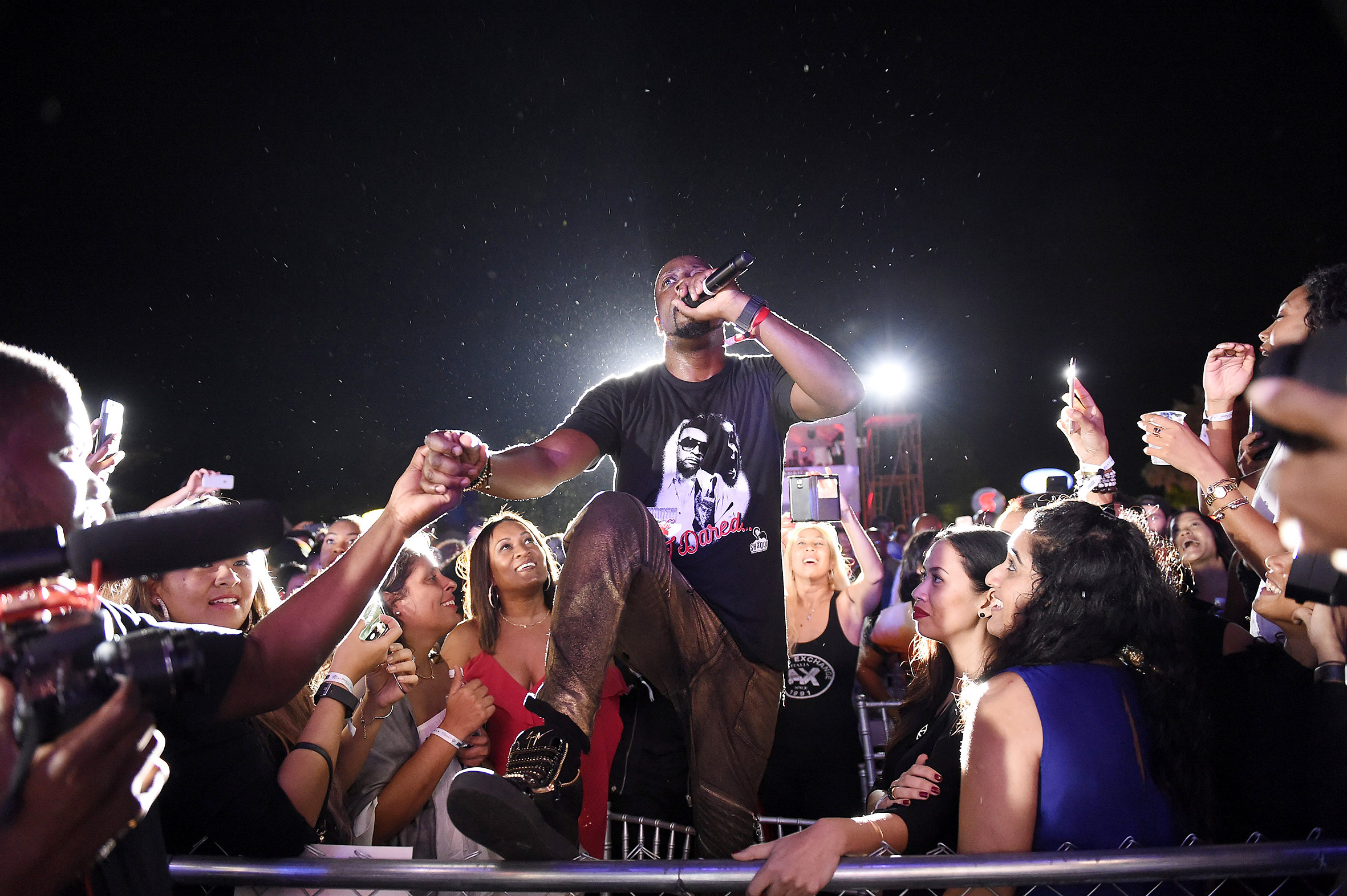 Shaggy was this week forced to disclose the status of more than $100 million raised from his charity show two years ago. The money was raised to purchase five additional beds for the Bustamante Children's Hospital Intensive Care Unit (ICU), and despite handing over a symbolic cheque for the funds, the hospital is yet to benefit from the concert's proceeds.

In a press briefing held on Monday, Shaggy reassured persons that the money was not misappropriated but would instead be going towards expanding the ICU and the purchase of 150 beds.

"The money has been there the whole time. It's earmarked for an ICU. If we earmark something for ICU, we cyaa just tek it and just buy them sumn. We will be turning it over to the Bustamante Hospital for Children to do this new project with Dr Kenny Benjamin," Shaggy said

Popcaan, who performed at the show, described some of the comments being made against Shaggy as "deadly" saying persons have set out to "crucify" the artistes after he "put him life pon the line."

His reference to Sebastian the crab is in relation to Shaggy's role in ABC's The Little Mermaid Live series.

In relation to the controversy, Shaggy said that the money was initially geared towards the expansion of the intensive care unit (ICU) and has been in a Scotiabank account which the Shaggy and Friends Foundation started in 2014. He said that given the pressing need for more beds at the facility, as was highlighted by the hospital’s chairman, Dr Kenneth Benjamin, the foundation will be partnering with others to build a three-storey structure to treat more patients.